Juror in the Spotlight: An Interview With Shaw Jones

Our juror Shaw Jones is one of a kind. With nine new movies coming out soon (four features and five shorts), Jones is on fire! The combination of talent, positiveness, passion and hard work placed him as an in-demand actor in Los Angeles, and we can't be more thankful for his involvement at LAFA. Read his insights and advice. If you follow them, it will change your careers!

You grew up in Memphis, Tennessee. Please tell us about your background, were you always interested in acting?

My dad played the guitar on television when he was younger as well as playing at home. My mom played piano and banjo. I developed an early love for performing by watching my parents playing music. In turn, I would lip sync and play air guitar to Elvis Presley songs at family gatherings. Sports were my main extracurricular activities as a kid. I always had an interest in acting but I lacked the self-confidence when I was young. I actually tried to audition for a high school play but my nerves got the best of me so I faked sick and raced home. It wasn't until college when I took a few acting classes for my arts requirement that I really began to see this as a career option.

You studied at KD Acting Conservatory (Theater Arts), Southern Methodist University (Psychology) and Richard Lawson Studio (Acting and Master Scene Study). What is the most important advice you received from a mentor in each of this institutes?

At KD Studio, my teacher Chuck Gale instilled in me to trust my instincts and work hard. He proclaimed acting to be a noble profession and that to be an artist is a special, unique gift.

I have gleamed from my current mentor and and teacher Richard Lawson so many life-altering pieces of wisdom. One of my favorites is to "Make it go right!" No matter the circumstances surrounding you, push any negative thoughts and energies aside to do your best. Do whatever you have to do for the best outcome. Another is that, "You're a genius until proven otherwise." Trust your first instinct no matter what.

Shaw, you are both a family man and a consummate professional. How do you balance the two? Sometimes you have to travel for work- last month you flew to Cincinnati, Ohio, to star in the upcoming dramedy feature, Blue. Yet you were back in LA on time for your son's first day of his last preschool year. How do you balance those two important things - family and career?

I'm not sure if I always balance it all but I try. My family and career influence each other. Having and taking care of my family keeps me focused and working hard on my career. I have a fuller life from which to draw more expansive emotions and experiences. Family and career improve upon each other. And my older son Win certainly gives me a run for my money- laughter, tears, joy, pride, challenge- usually all within any given hour of the day.:)

Your body of work is impressive - you appeared in shorts, features, TV, theater, commercials and what not...

What's the secret of consistently delivering the perfect performance, like the one we saw in The Letter?

Thank you very much, I appreciate that. The most important thing for me to understand is that I am unique with a history of experiences that no one else possesses. After that comes incredible preparation, so that when I show up on set, I'm on GO, ready to fully live as my character. Working with other talented people always ups your game. Like with actor Connor Linnerooth and director Yifan Xiao in The Letter, their passion and talent only fed my performance to be stronger.

All directors are different. Your job as an actor is to show up prepared, open, and ready to listen. Although I appreciate positive feedback, I'm not focused on it, nor do I need it. I've learned my favorite thing a director can say to me is, "Moving on," meaning he or she got exactly what was needed.

As Officer Stringer, "End of Sentence"

I've had good and bad experiences on projects. I believe there are two main factors that will always create a better outcome for any film: preparation and a positive atmosphere. I definitely take this to heart when I'm a lead actor. A lead actor is not only the one with the biggest role, they also need to take on the role of leader on set. I try to bring both positivity and passion to every set I'm on.

Did you ever feel intimated by a project? How did you overcome this feeling?

I have only felt intimidation doing something if I wasn't prepared. Preparation is the best solution to the problem of having nerves. When I put in the work, I am able to step on set with freedom and confidence.

On the set of "Blue" with Callie Shuttera

In your opinion, what is the biggest challenge an actor must face, walking into the audition room?

The most important thing for me when walking into an audition is to be a real person, not an actor. If they ask you “what have you been up to”, don’t immediately spout off your resume- they have that in front of them. Just answer honesty- like “I just started training for my first marathon" or "my 5 year old son called me a 'strange, old man' this morning", etc... I once booked a job because I mentioned I had just started training for a marathon and so had the producer and we hit it off. And yes, 'my son called me that' and yes, I mentioned it in an audition and got a huge laugh.

People want to hire a person they want to work with, who is also talented. I also go in with the intention of booking the room, not the role. There have been many occasions where I didn't get the role, but I booked many other projects through the casting directors, directors, and producers that saw me in another audition.

The whole world watched you in the hilarious parody, The Heist. After a strong festival run, it was recently released online and became viral quickly. What did you enjoy the most about this fun production?

How did you approach your role as Leo?

Thank you, it was such a great, fun shoot. This is one of those examples of working with talented people that brings success to the picture! Everyone brought their A game and came to play. As for how I approached Leo, I didn't play for the laughs, and that seemed to work well.

Shaw Jones with Shawn Parsons in "The Heist"

The experiences from sets and auditions you picked up along the way are invaluable. What advice would you give to our actor-readers who aspire to follow in your footsteps?

1. Work hard and say yes. Just be focused and act every chance you get. I booked the lead role in the feature Blue because I submitted to do an unpaid table read for the project. Jump on any chance to get in front of people and show them what you can do.

2. I live by the mantra, "Make it go right." In any situation, I immediately get into the solution instead of finding the problems.

3. I recently worked on End of Sentence with John Hawkes, who was definitely a leader on the set. "Don't forget to breathe," was his advice to me. Before they call action, take a breath and start the scene trusting that you've done the work, you're this character, and you let all the direction go and just be. Just go.

In your opinion, what are the best ways to create and foster relationships in the entertainment industry here in Los Angeles?

- Treat everyone with respect.

- Change the energy in the room / on the set when you walk in.

- Put down the phone and engage with the other people on set. I've booked jobs by being recommended by a crew member I've worked with. And you can always learn something by watching everybody else do their jobs on a set.

- This is a business of relationships!

On the set of "Stray" with Dir. Drew Boylan

Tell us about your future projects. What's on the menu?

You are unique. You are enough. Just be yourself. THERE IS NO ONE LIKE YOU! It's a marathon, not a sprint. You can't do it alone though, find a community of like-minded artists. Attitude monitors talent. Be positive, be present, and go get what you want. 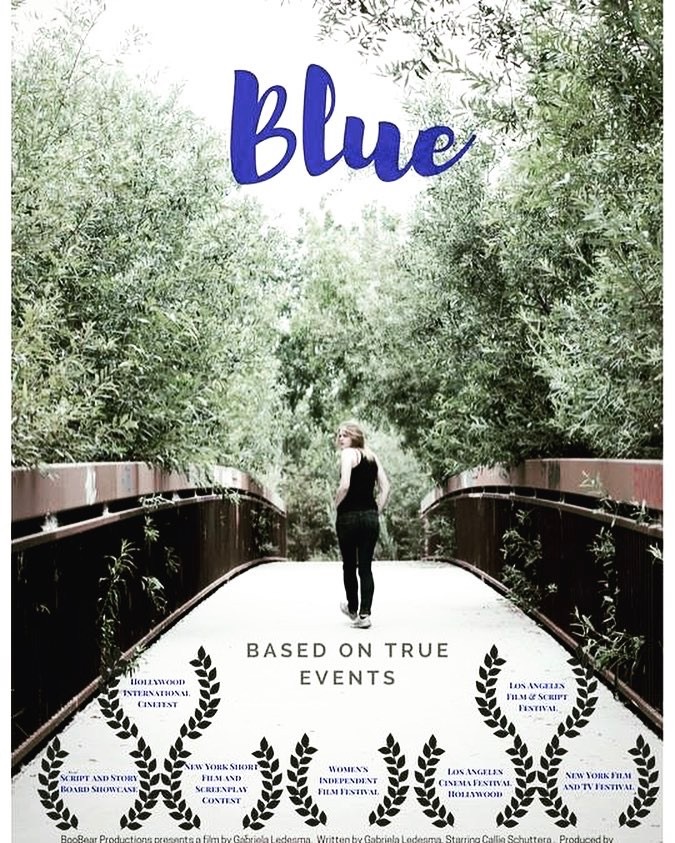 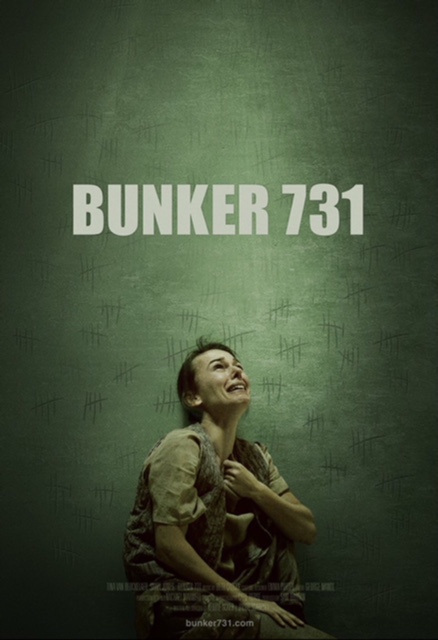 An Interview With Alexandra Bekiou & Micky Jukovic ("As the Wave Broke")